We normally hold lots of events throughout the year including dog shows, summer fairs, coffee mornings and a Christmas fair. Due to the current Coronavirus pandemic we have sadly had to cancel all events until further notice. Please keep on eye on this page for more information on future events. Thank you for your continued support. 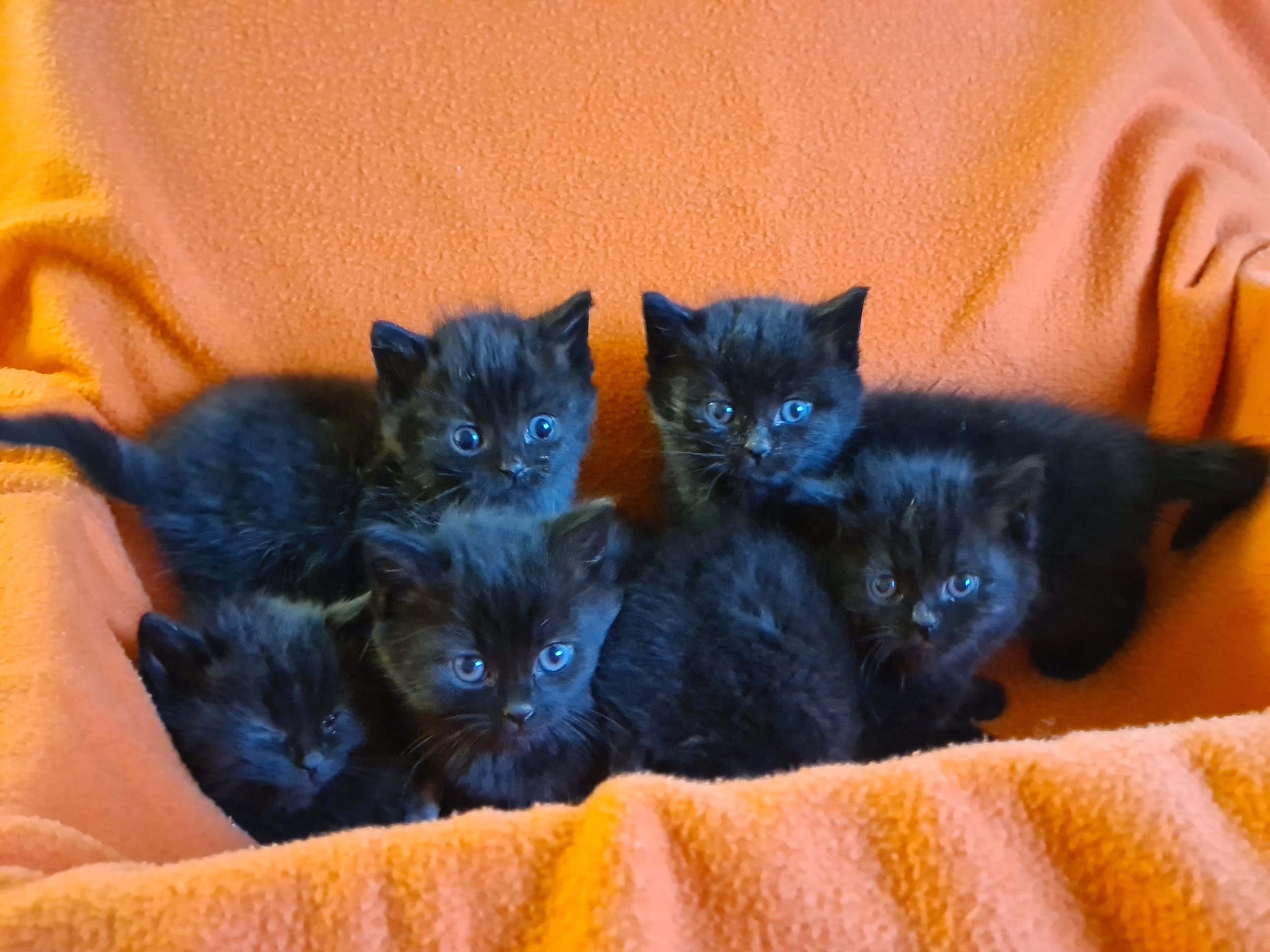 Appeal for information as 5 terrified, cold and wet kittens found abandoned on a building site on bonfire night. 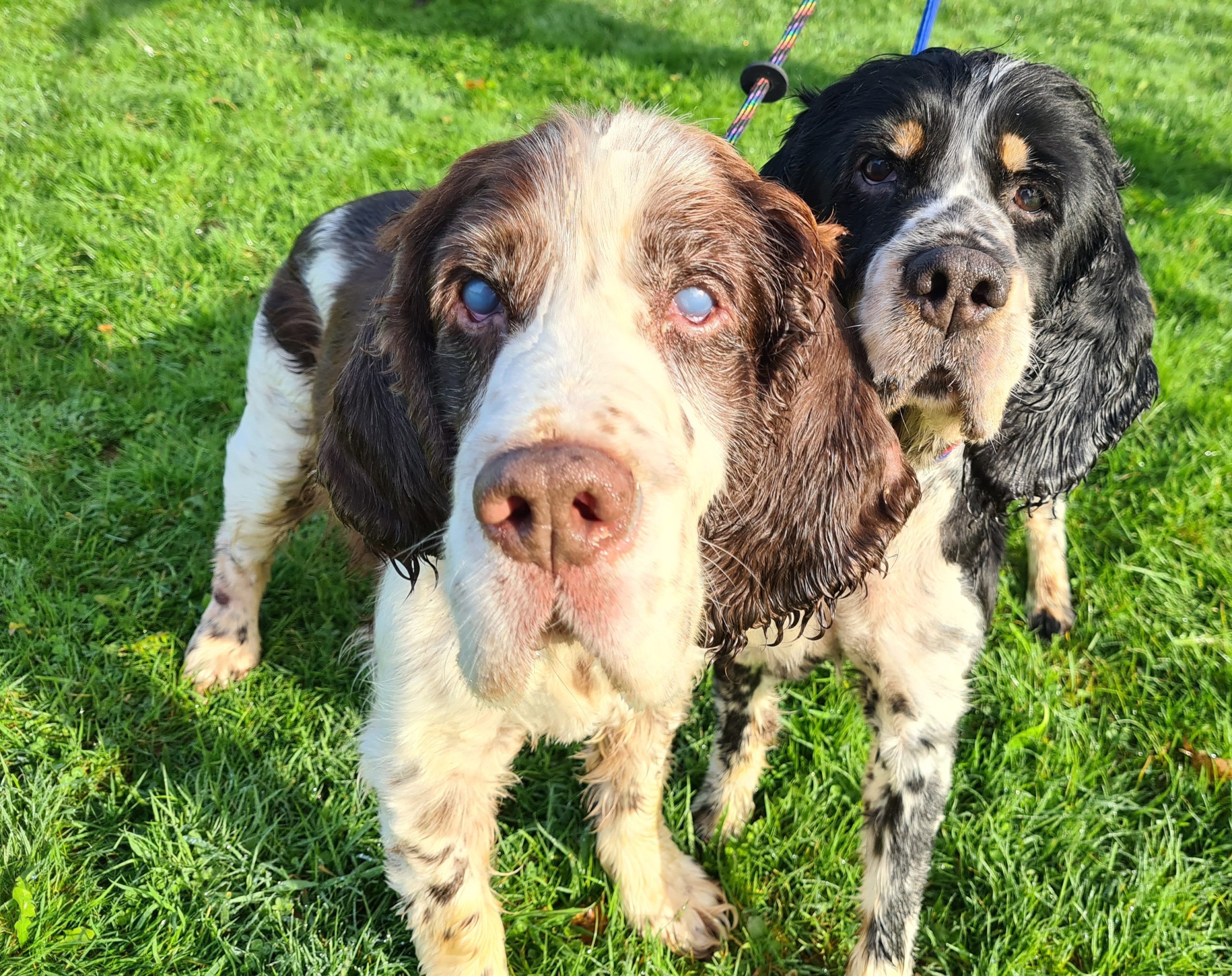 We have took in two elderly Springer Spaniels with multiple severe medical issues. The two dogs needed urgent treatment to drastically improve their quality of life and ensure they are more comfortable and pain-free in their twilight years. 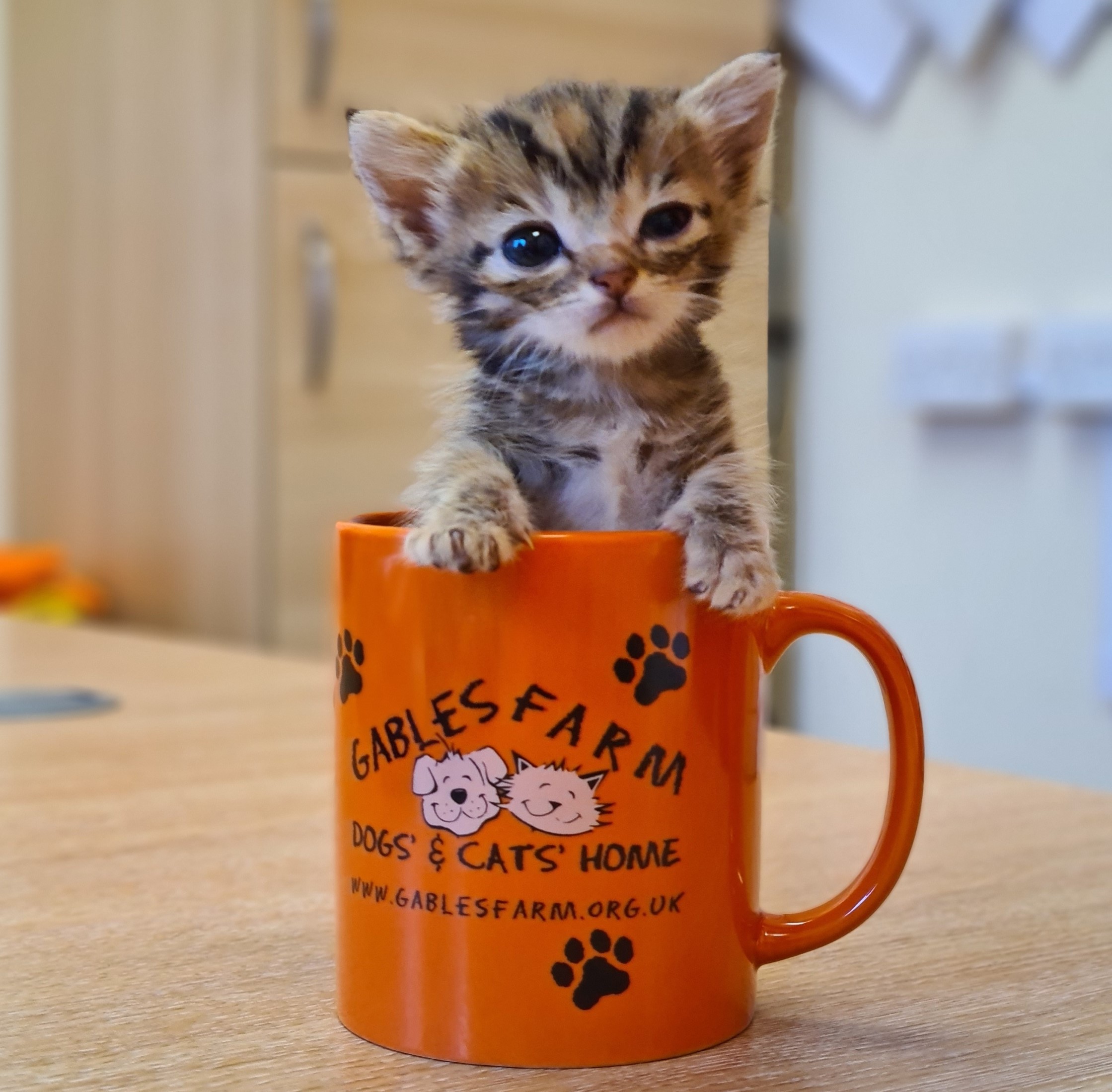 In September we took in a tiny kitten who needed critical lifesaving care.

Fun-Sized Freddo is the sole survivor of his litter, as his three siblings sadly died as a result of a massive flea infestation. 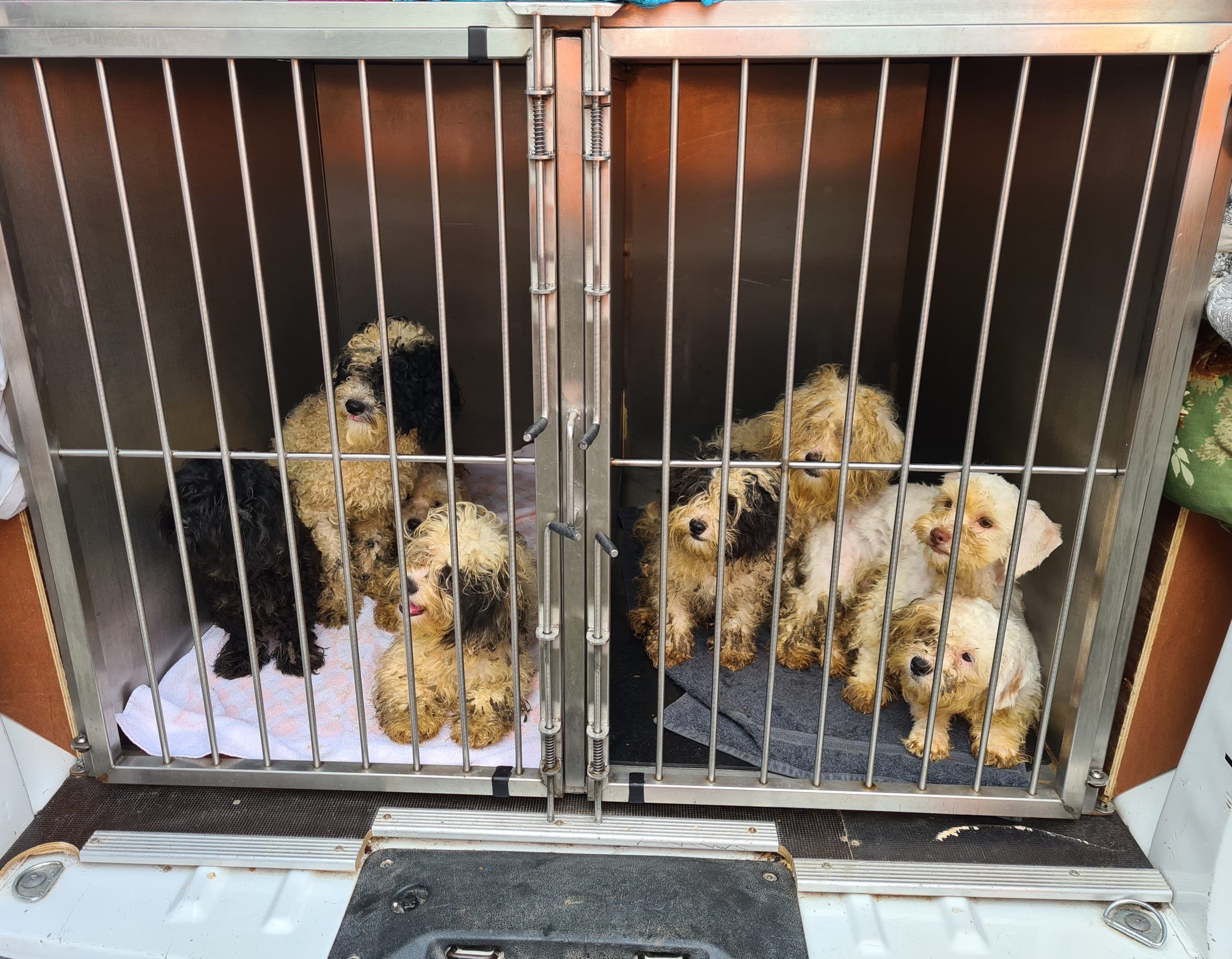 We were called to help with yet another suspected puppy farm, located in a seemingly typical family home in the centre of Plymouth. When we arrived, we immediately knew we were dealing with a serious situation by the putrid smell that greeted us as we approached the property.

Dartmoor links – Can you help?

Smashed Smartie, a 3 year old Jack Russell needed major surgery after being hit by a car. She suffered a large facial wound, multiple fractures and a dislocation of her right hip in the collision with the car. We were asked to take her into our care due to the essential, expensive surgery that she required. 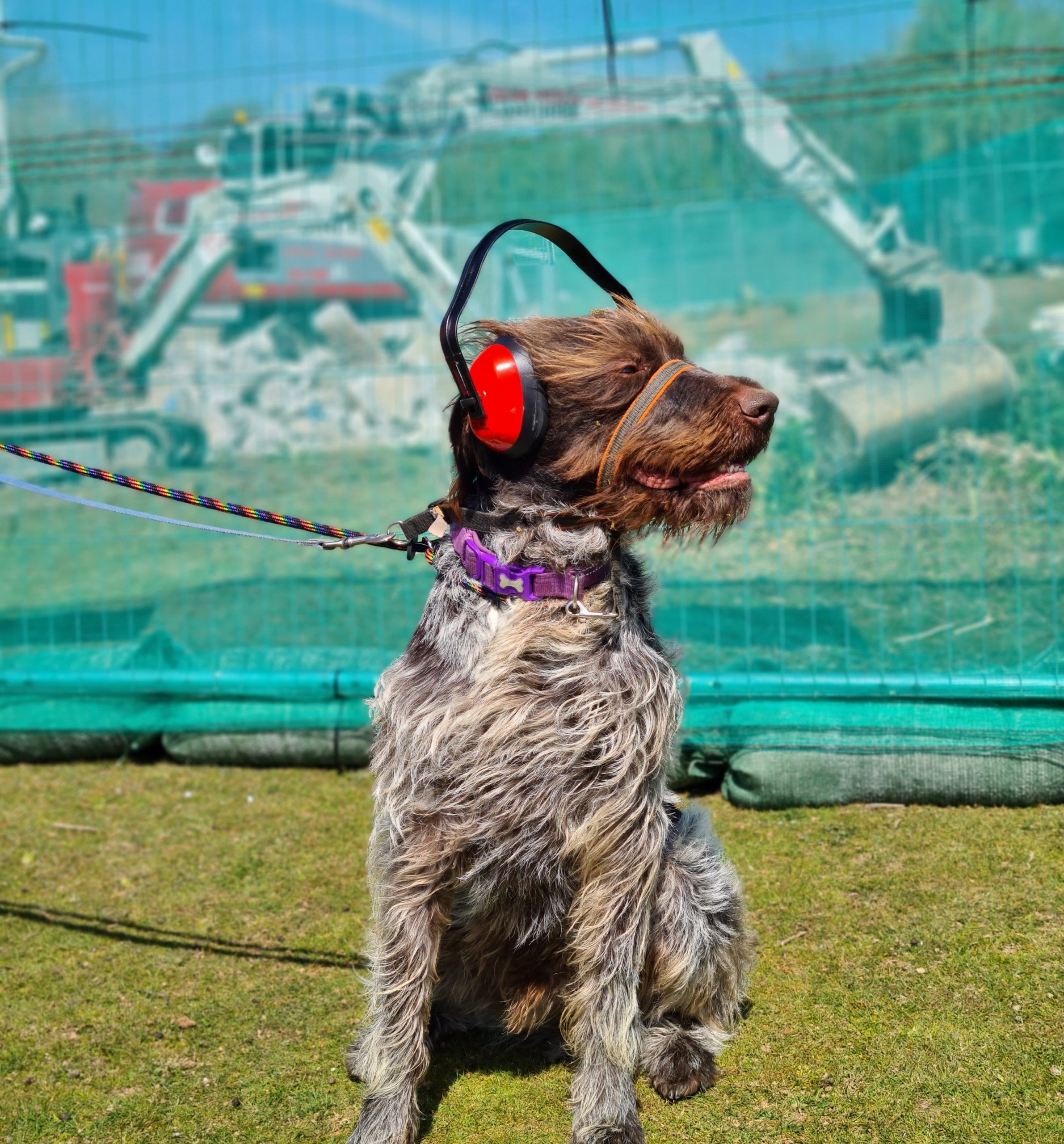 After years of planning, our dream of building amazing new kennels for our dogs is coming true, but now we need your help! We are calling on the support of dog lovers to help us build a new state of the art kennel block for our rescue dogs. 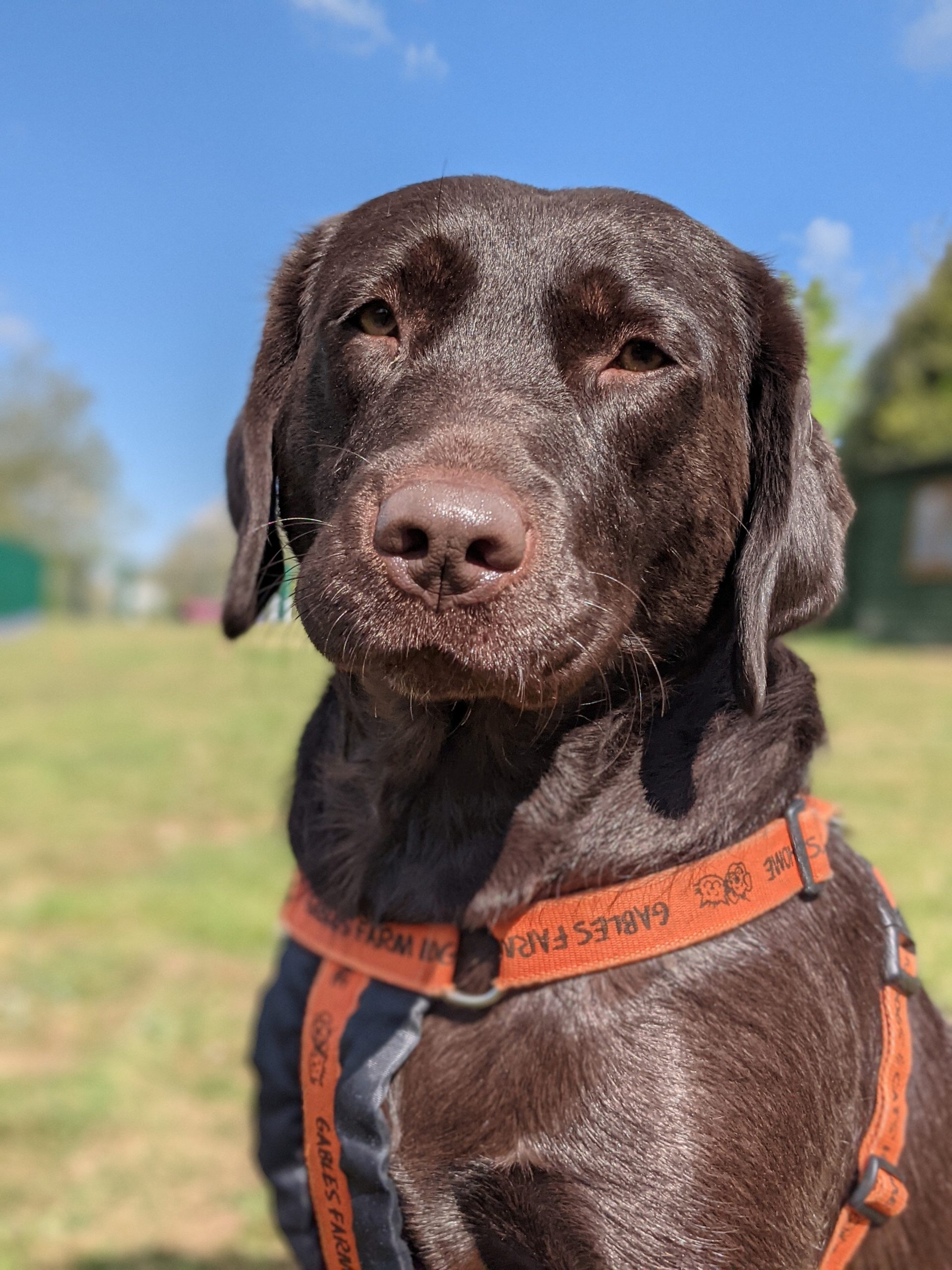 We took in a heavily pregnant dog from a puppy farm, who had been used solely for breeding to make money. This poor girl, who we named Wanda, had been living in a totally unsuitable location; exposed to the elements, knee deep in mud and freezing cold during the winter 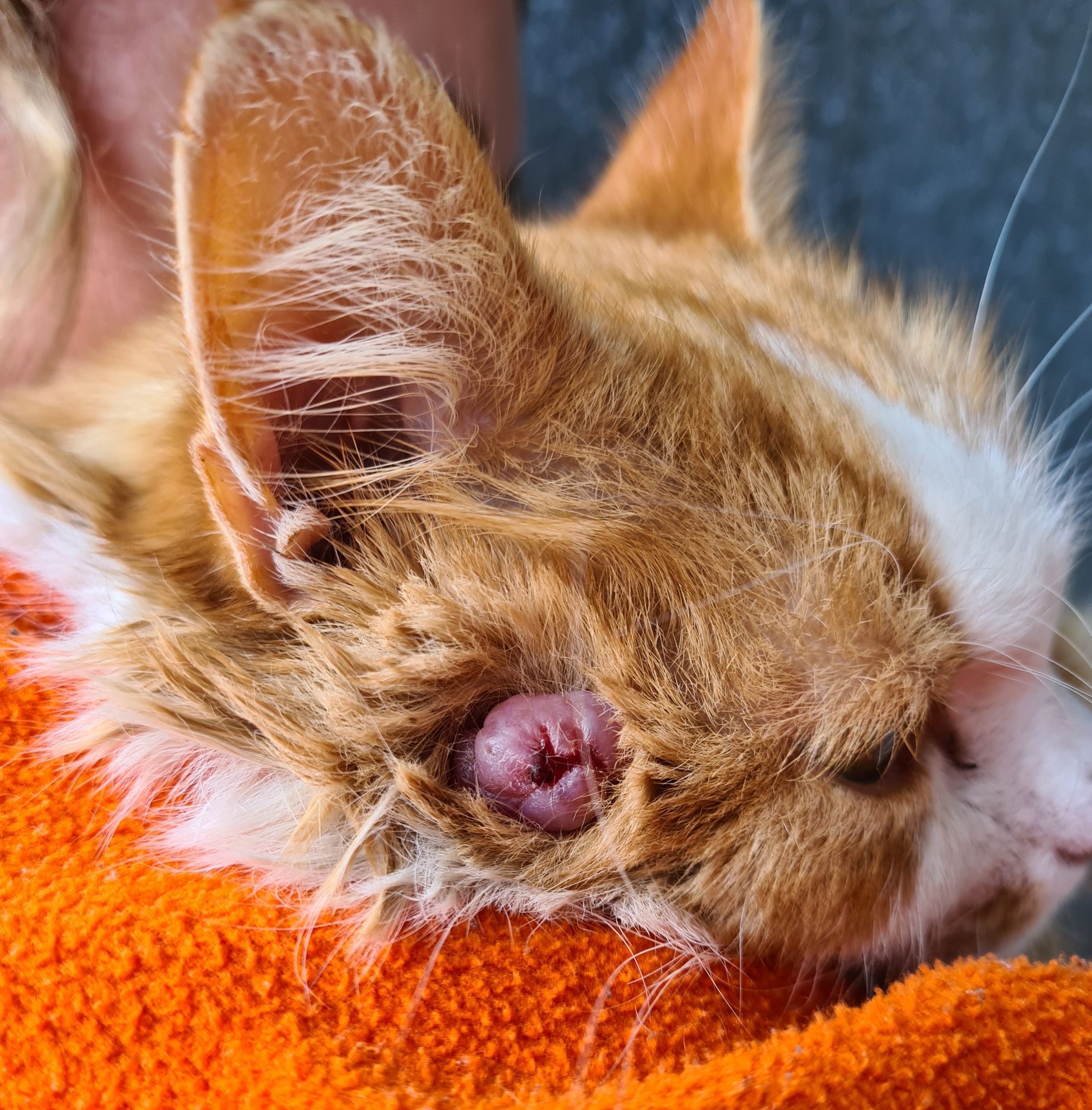 We were contacted for help by another organisation and asked if we would take in an unwanted, overweight cat who desperately needed medical care. Lumpy Larry, as we affectionately named him, arrived with tightly matted fur all over his body and a large tumour on his face, which has been left untreated. 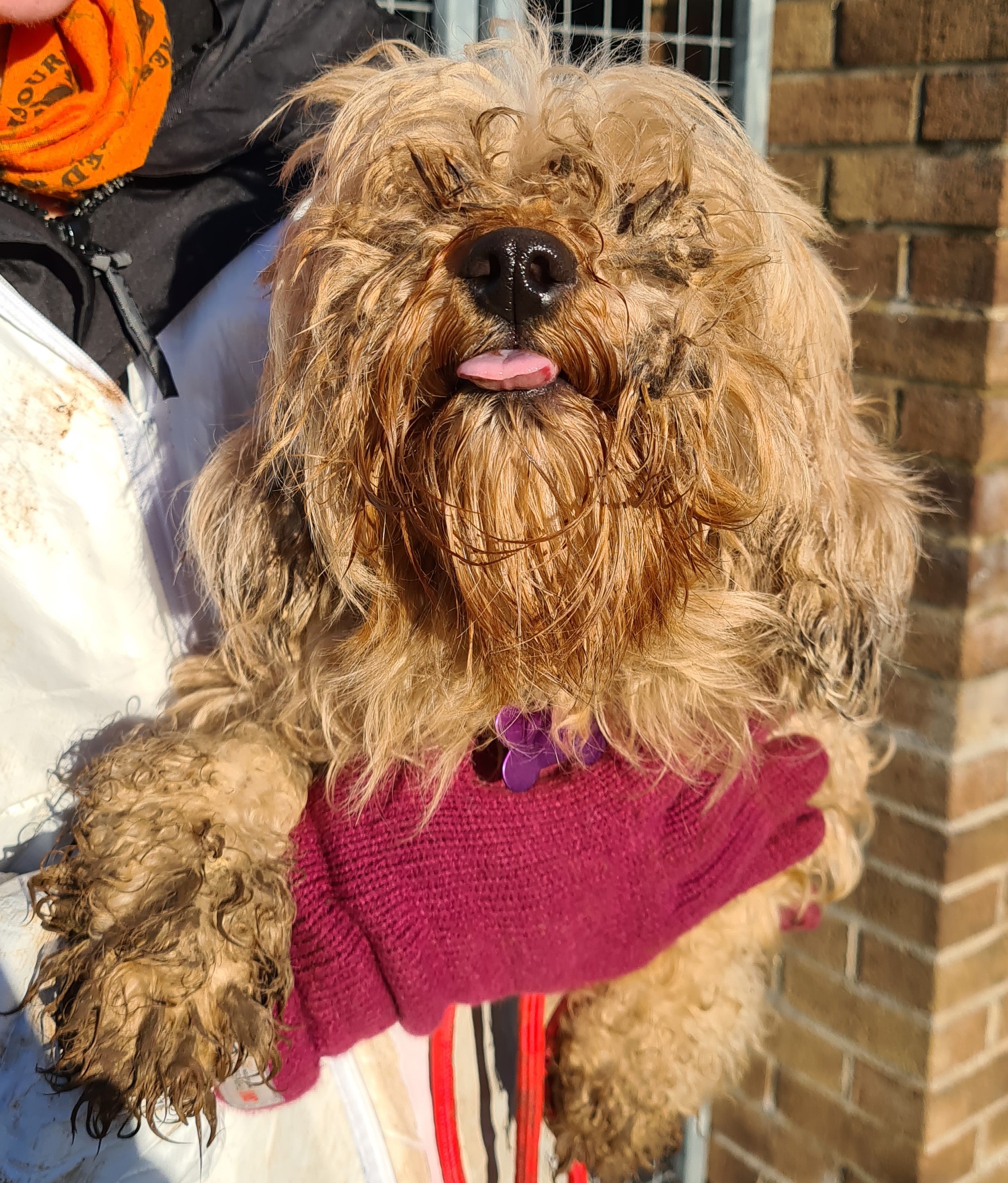 At the end of January we received a call for help regarding a suspected puppy farm in Mid Devon. When we arrived we were relieved to find that it was not a puppy farm, however there were seven dogs found living in makeshift kennels in unsanitary conditions. The cramped, tiny, wooden kennels had no heating and the only ‘bedding’ to be seen was some filthy, compacted straw on the floor. The seven dogs, aged from 3 months to 6 years old, were very underweight and huddled together for warmth.
Click here for full story 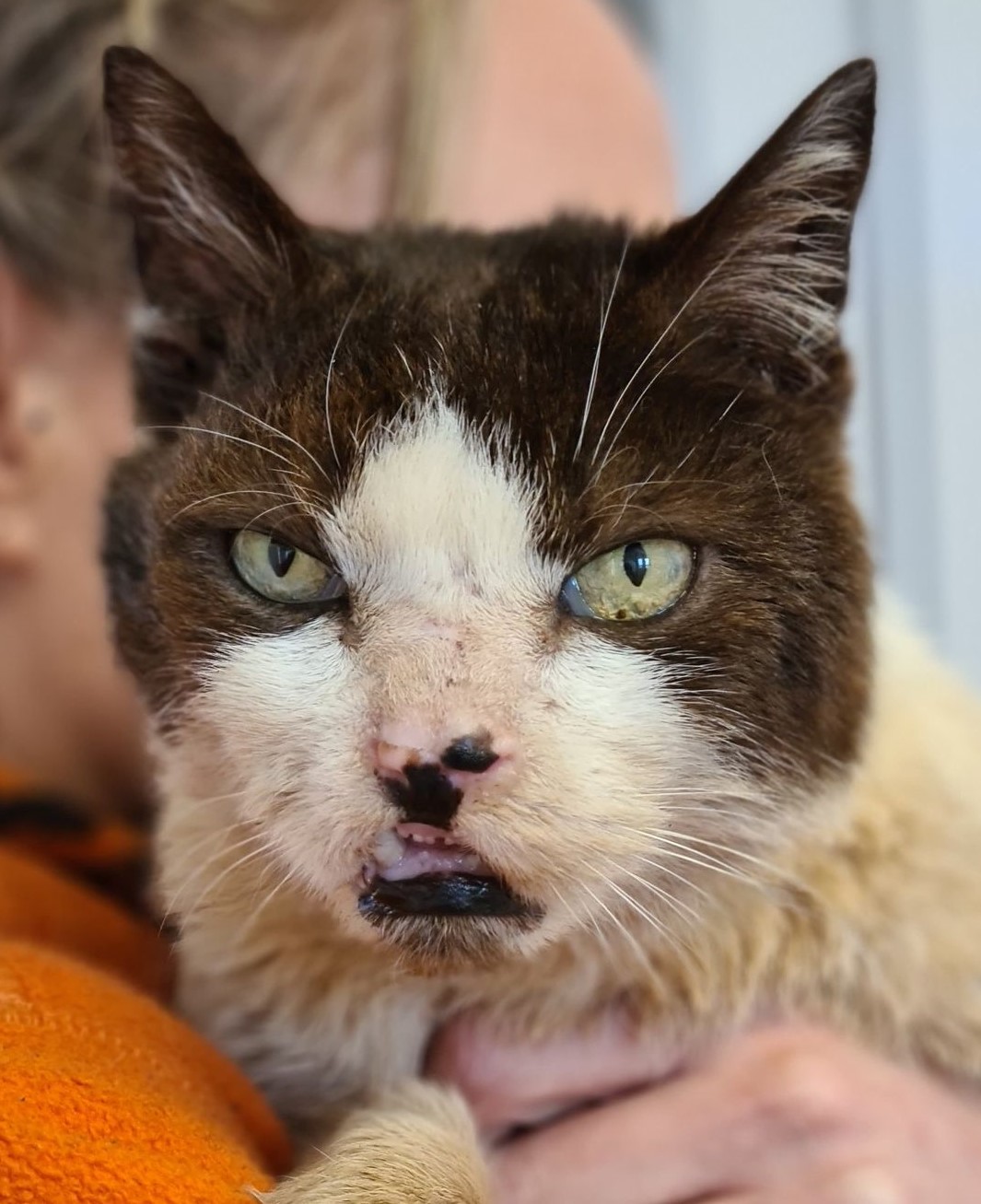 While we all hoped that 2021 would be a better year for everyone, it hasn’t been the best start for a very poorly 13 year old cat, who was given up by his owners. When Tattered Tom, as we affectionately named him, arrived here at Gables it soon became obvious that he was suffering from more than just his rundown, untidy looks. His fur was matted, greasy and heavily discoloured – the result of not being able to groom himself. This has also left him with a rather distinctive odour. He was born with a cleft lip, which makes eating and breathing normally much more difficult for him.